Doctor Angel Alcala, a well renowned scientist known locally and around the globe.  He was born in 1928 and grew up in a coastal village in the Philippines. As his father was a fisherman, Dr. Alcala was already exposed to fish, and the environment. This sparked his passion for environmental science, especially marine biology. He studied in Silliman University for his undergraduate studies, and in Stanford University for his master’s degree program through the Fullbright-Smith Mund Fellowship. And in 1964, got his doctorates degree from the Stanford.

Doctor Alcala has served Silliman University as the University President. He currently serves as a trustee and professor emeritus at the University. His span of work is not only in the university, he has been the Secretary of the Department of the Environment and Natural Resources (1992-1999), served as chairman in the Commission on Higher Education (1995-1999). He served as an adviser to numerous marine and aquatic projects, including projects supported by the United Nations, the World Bank General Environmental Facility, and the Marine Science Institute of the University of California. Doctor Alcala has also been given the title National Scientist for his major contributions to marine development and ecology.

Good day! I’ve attached an online pdf article about the pros and cons of learning methods

Good day! I’ve attached a video that talks about the Social Learning theory. Social learning theory emphasizes that people learn by observing other persons (models) whom they believe are credible and knowledgeable. 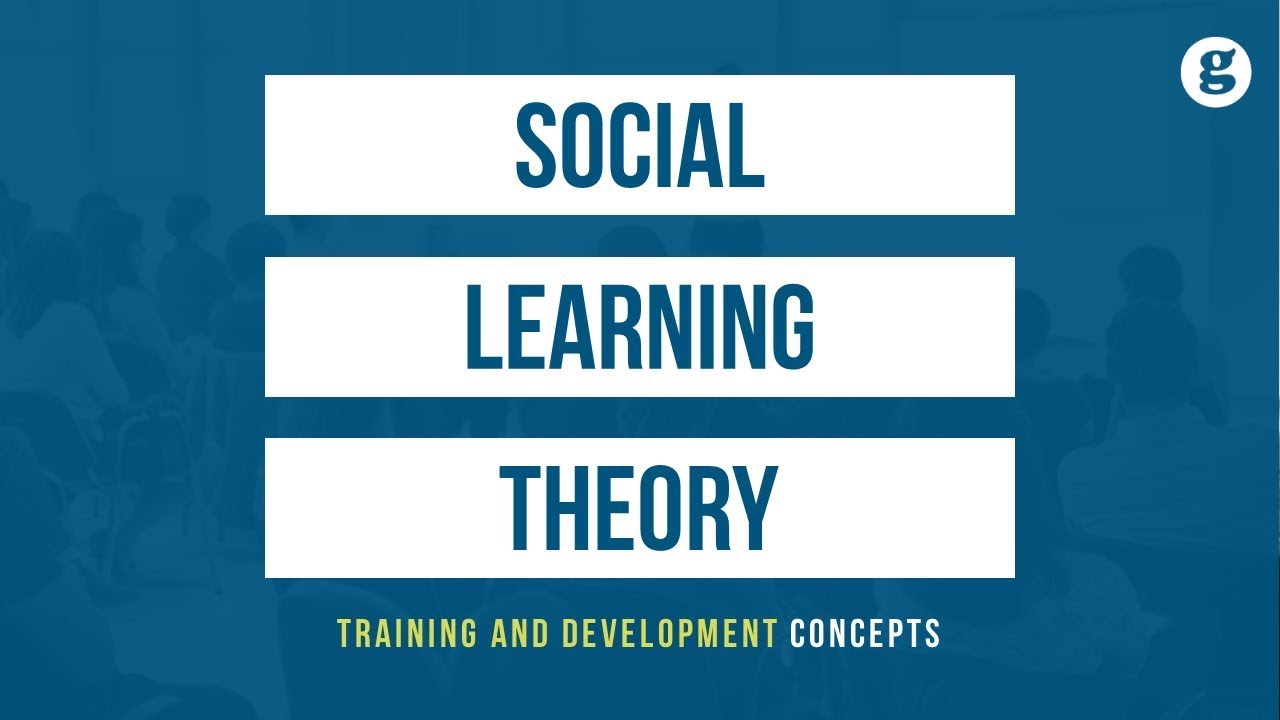 Good day! Attached below is article about the pros and cons of Learning Style or Learning Method. Enjoy reading. Thank you!!!

Good day! Attached below is one of the videos that talked about Social Learning Theory by Albert Bandura. Enjoy watching. Thank You!!! 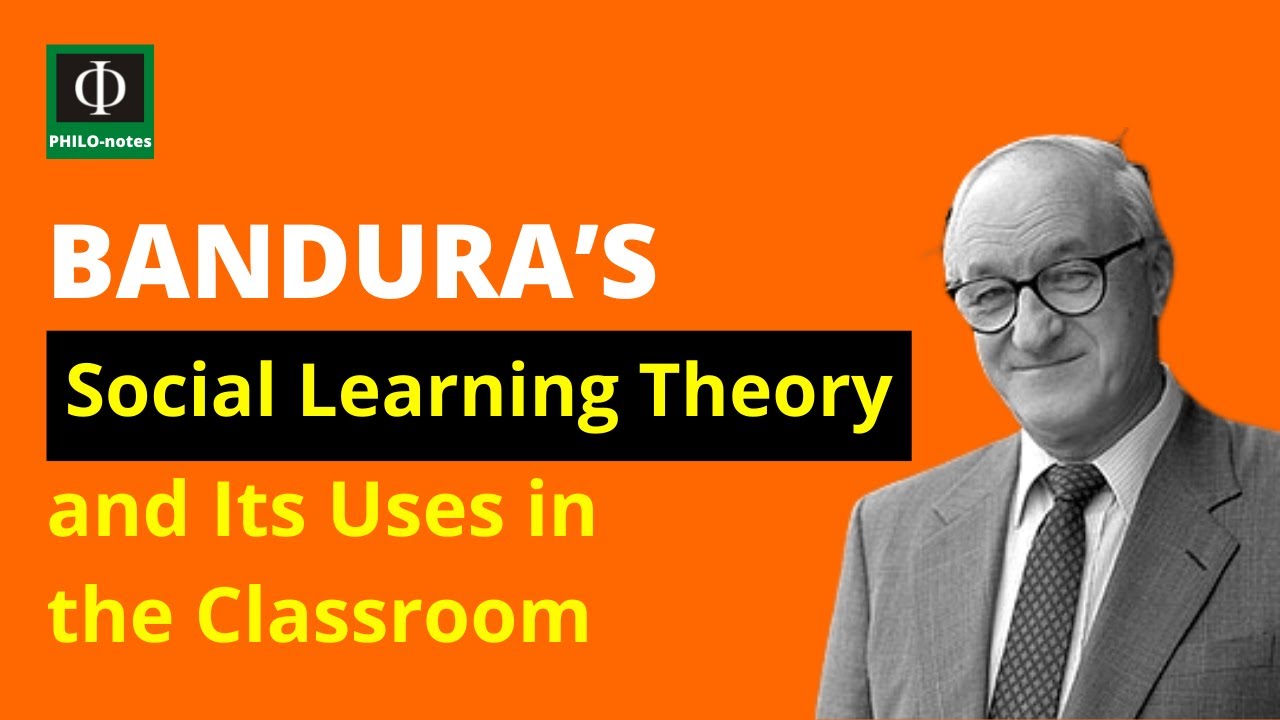