A story about success

There was a story about a researcher who studied 500 high school graduates, most of whom came from Negros Oriental.

After the study, the researcher came out with the results and said that “the students have a low chance of success in life”.

Thirty years later, another researcher did a follow-up study on the graduates and decided to locate them.

When the researcher asked each one of them how they became successful, all of them, one way or another, said the same thing: “There was this teacher…” The researcher found the teacher and asked what he had done to have such an impact on the lives of his students.

The teacher simply said, “I believed in their capacity to love and serve other people”.

Having someone believed in you is one of the ingredients of success.

It means that a person trusts you to be capable enough to handle all that life throws at you.

Life would not always be easy but if someone believes in your capacities, you can always be the best.

← The best part of being an academic
How is your future self? →

The cell itself is pretty interesting! I personally interpreted the various parts of the cell according to certain Filipino dishes/food.

I enjoyed the process of making it and I hope you’d be entertained by it :>

Like individual cells, we are part of a whole body — our motherland’s body. Hope you enjoy! The Cell-imanian by Chastaine Salvacion 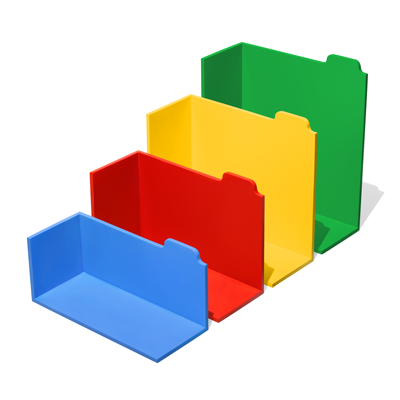